What was your first Company Car?

We love a happy customer!

Mitsubishi L200 - Get a pick-up with style 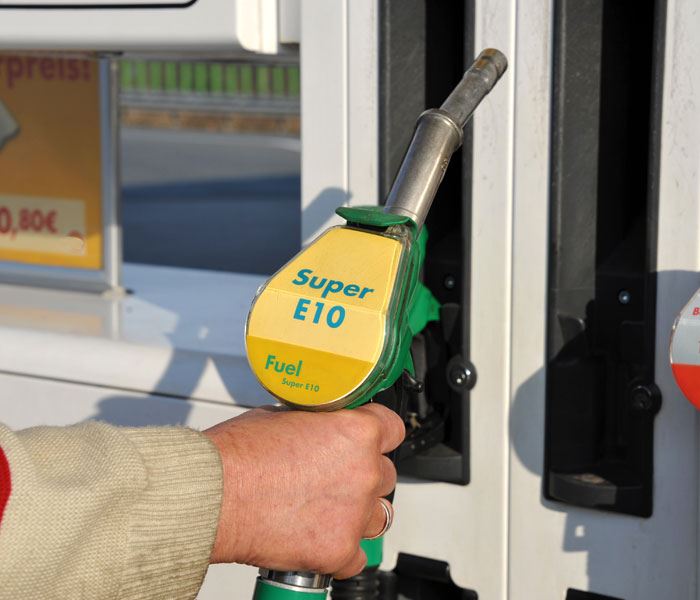 This summer (2021), the standard 95 octane petrol grade in Great Britain will become E10, with Northern Ireland following in early 2022.

You need to be aware that the change will affect anyone who drives a petrol vehicle, although diesel fuel will not change. Around 95% of petrol-powered vehicles on the road today can use E10 petrol and all cars built since 2011 are compatible.

Older vehicles will still be able to fill up at the pump using E5, the ‘super’ grade (97 octane) petrol available from most filling stations. However, the government estimates 600,000 cars and motorcycles would not be compatible with the new fuel.

The change is happening as part of wider plans to lower carbon emissions. E10 is a greener blend of petrol because it contains a higher percentage of renewable fuel, bioethanol. Along with growing numbers of hybrids and electric vehicles, it will help to reduce the environmental impact of Britain’s roads.

The UK rolled out E10 fuel at petrol stations across the country on 1 September. The switch follows 15 EU countries, including France, Germany and Finland, where the fuel has long since been the standard.

The DfT estimates that the price-at-pump will drop by 0.2 pence per litre. However, the saving is expected to be offset by the lower miles per gallon that E10 provides.